I have a camera "Canon EOS 700D", and a HDMI capture box "AVerMediaGC550".
I want to overlay the video stream form the camera with my Holograms.

Firstly, I have installed the driver of HDMI capture box, and install the driver and application.
Therefore, I guess the video stream from camera should be successfully captured by my PC. 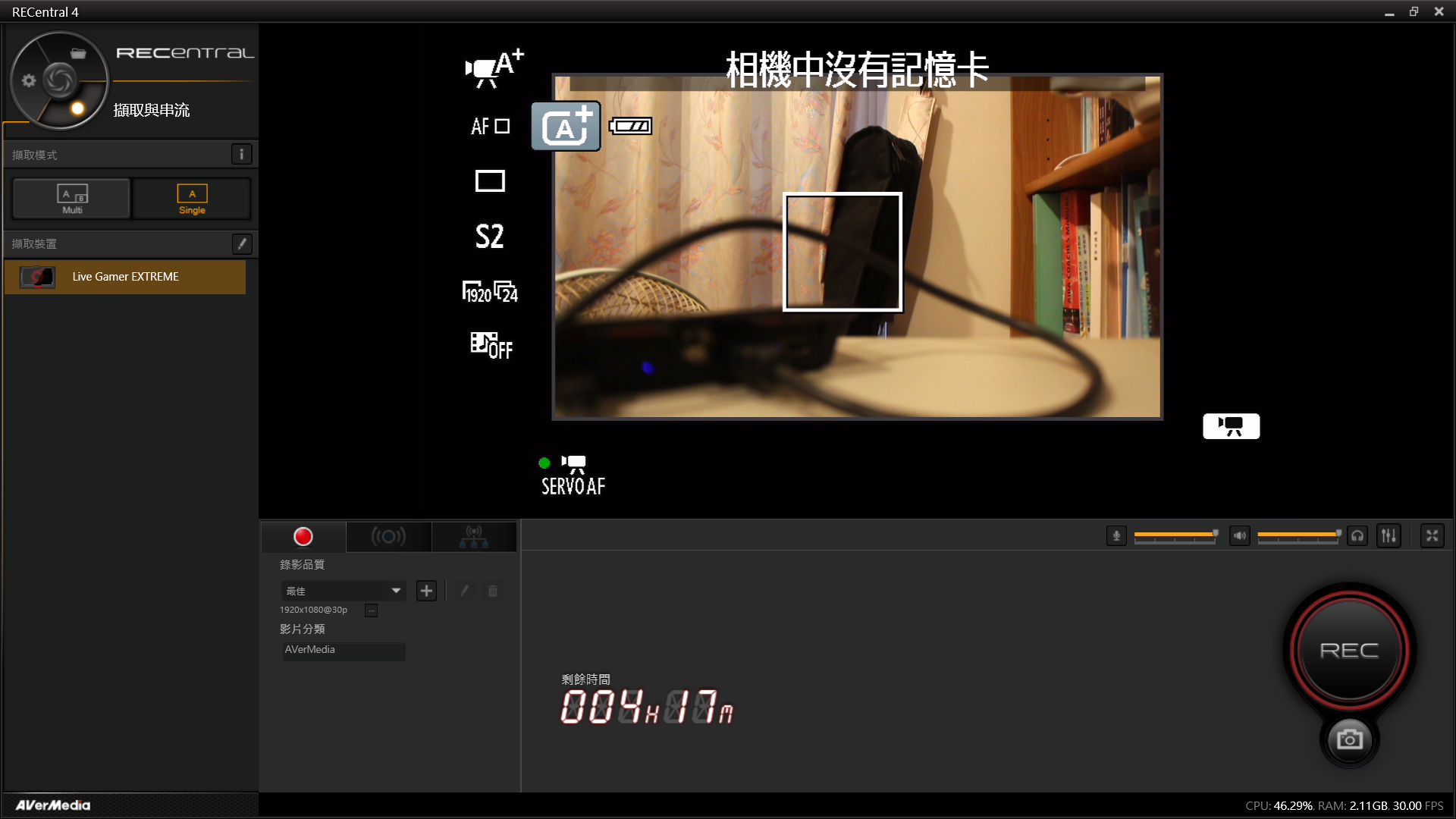 And then, I tried to use the Calibration.sln, and the Compositor.sln.
As the document on the Microsoft's official website said,
I need to correct the file of dependencies.props for assigning the path of three folder, inclusive of OpenCV, DeckLink_inc, and Elgota_Filter.

Actually, relied on my restricted knowledge, the DeckLink should not what I need,
because I adopted the other capture card "AVerMediaGC550".

Anyway, when I delete the code of
C:\BlackMagic\Blackmagic DeckLink SDK 10.9.11\Win\include

In the meanwhile, I still preserved the code of C:\opencv\build\x64\vc14

I also correct the path of the OpenCV 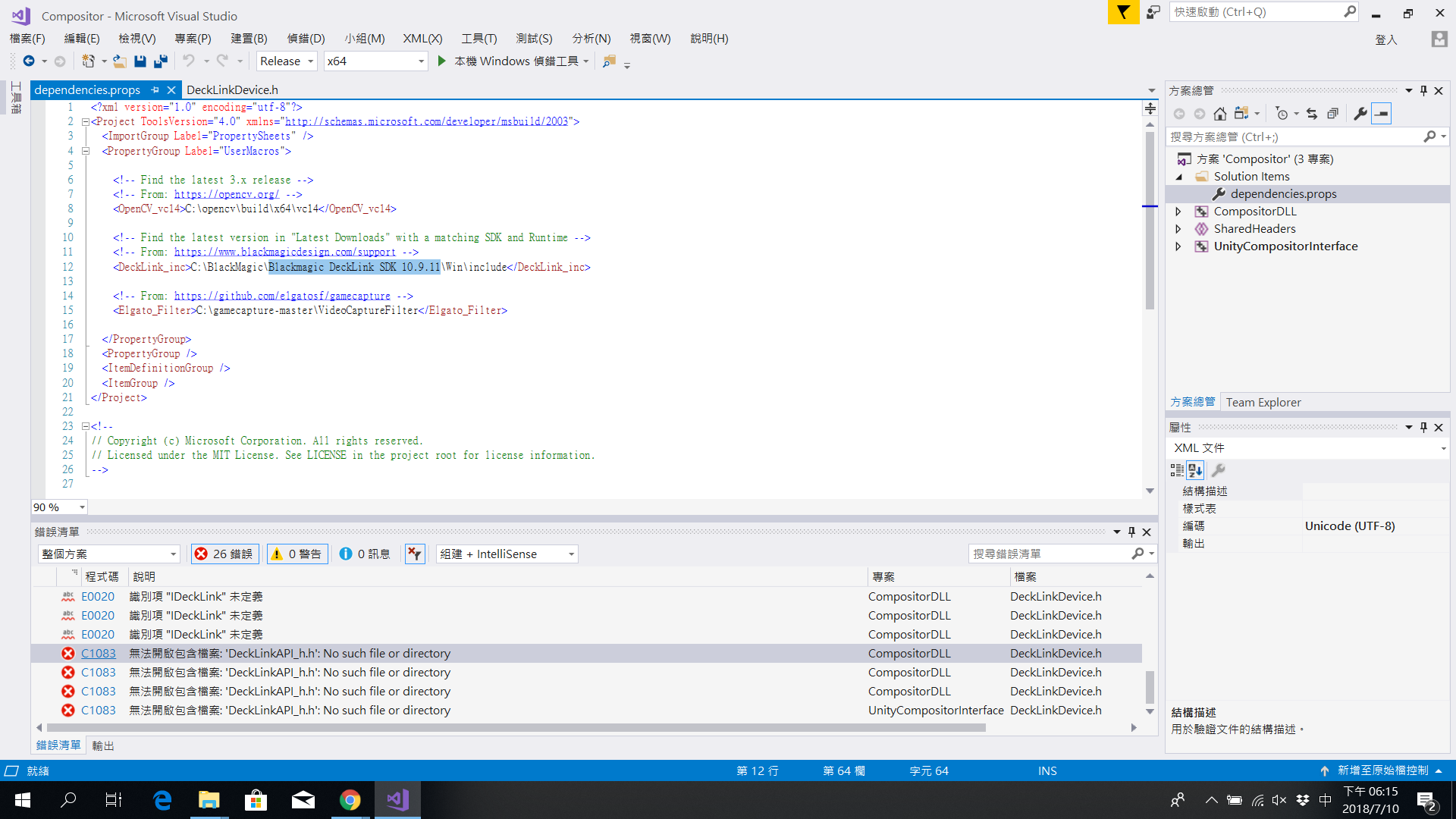 Based the the framework of GitHub project for spectator view, I need some help to guide me.

I am a very beginner in the field of mixed reality. The spectatorView setup was also very important part for sharing with other people. Thanks for your reading.