The problem about HoloLens crashes when importing FBX model

I encountered a strange problem when I was developing a software based on HoloLens environment.

I built a project on Unity and imported the Mixed Reality Toolkit (MRTK) package. According to the instructions of the official website, I exported the FBX model from City Engine to HoloLens, and the Unity console didn't prompt any errors.

Then the problem is coming, the HoloLens System terminated when I used VS 2017 to debug the proposed program in Hololens, and the interface of HoloLens displayed the following information: "trying to map your surrounding" (Figure 1). 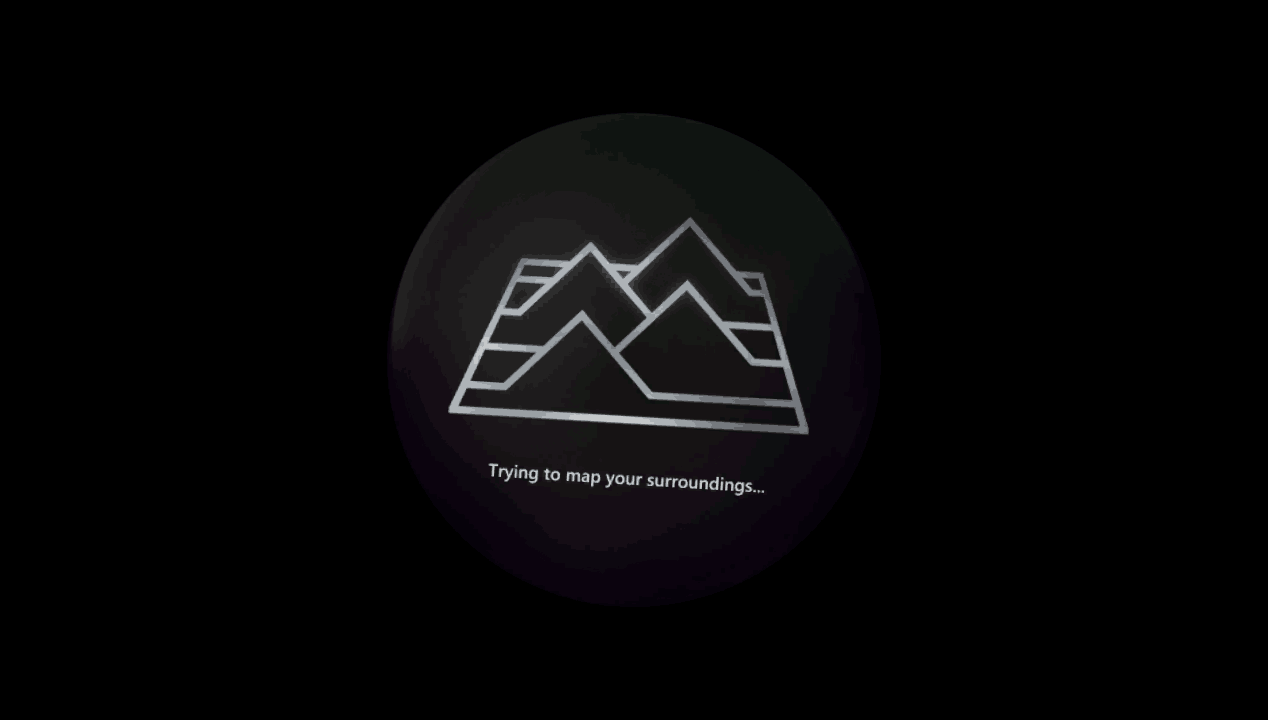 However, I noticed that the Unity console didn't show any errors when HoloLens crashed. So I did the following tests to solve this problem:

1 Based on this project, I removed all the scripts and other models, leaving only the model and the scenes (camera, cursor, input module) configured by MRTK. It does not work.

2 Based on this project, I replaced FBX model with the sample CUBE model, and the other remains unchanged. There was no such problem occurred when I posted the revised project to HoloLens.

3 Finally, I tried to remove the MRTK package, leaving only the FBX model and compiling the release model to the Windows platform. The program is running normally and no error is reported. 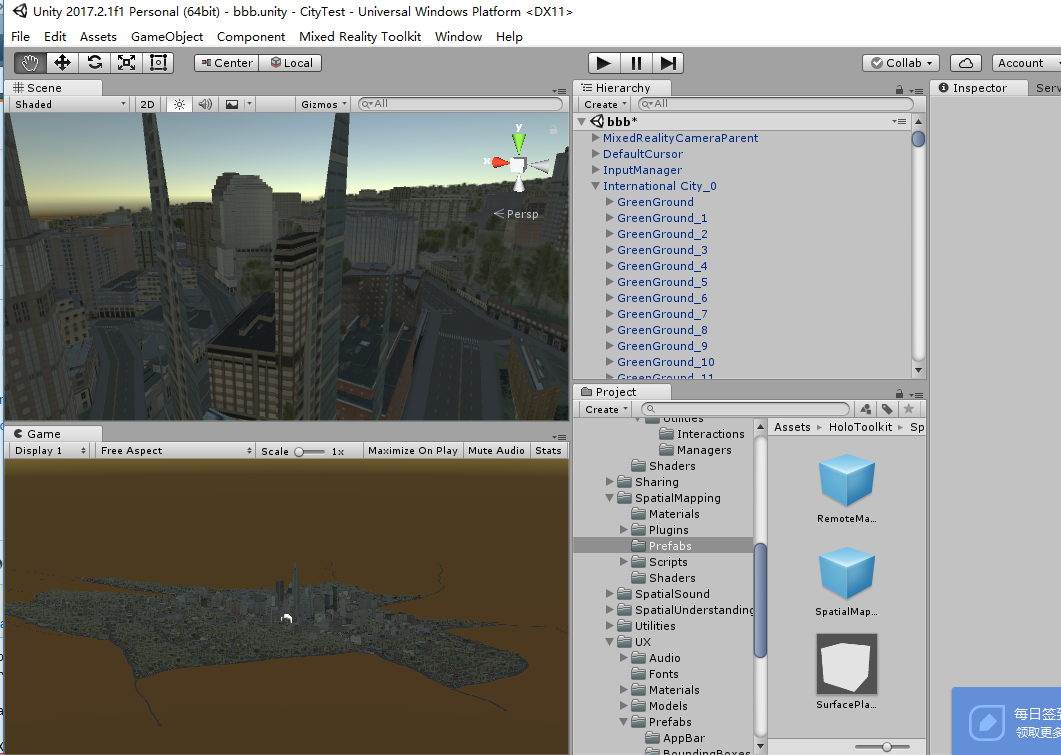 Are these problems are caused by the incompatibility between HoleLens and FBX model?

How can I solve this problem?