Using the microphone array to detect the direction of sound?

Hi,
according to Joe Kelly in his talk 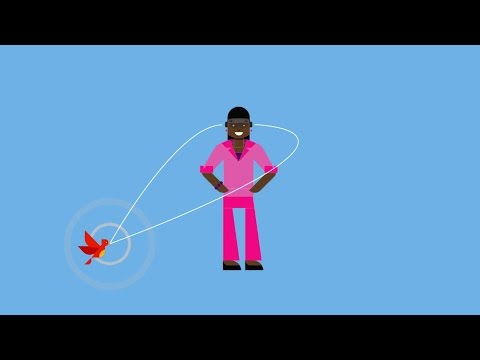 he mentions around 0.46.00 that the HoloLens device has an in-build array of 4 microphones, 2 near the front that are meant for voice-capture and 2 on the outer side that can be used for room-capture; and also these should be accessible for developers through the HoloToolKit.
How does one access the microphones for room-capture and is it possible to use them to detect (at least rough) direction of outside sounds? Kind of like this 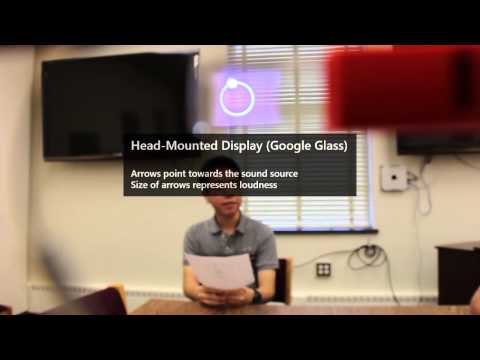 but only using the HoloLens in-build microphone array?

Also, is it something that could be done in the Emulator as well?