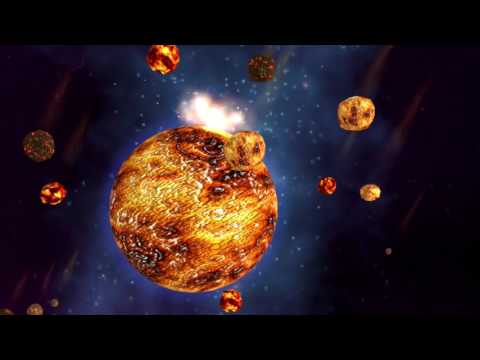 I came across similar demo in rift. It was looking awesome. I added a little extra to that . I will try to post to it soon.