Launching an App from the HoloLens App goes into eternal sleep

I have read through all the FAQs and have seen one chap with perhaps a similar problem but no answers to it as of yet.

My development App launches OK on my HoloLens but I emailed an AppPackages.zip to my colleague. He has the same version number of my development and our windows versions in the HoloLens Device are the same too: Windows version 14393.321.x86fre.rs1_release_inmarket.161004-2338 .

On my device it launches fine and looks like this in my home:- 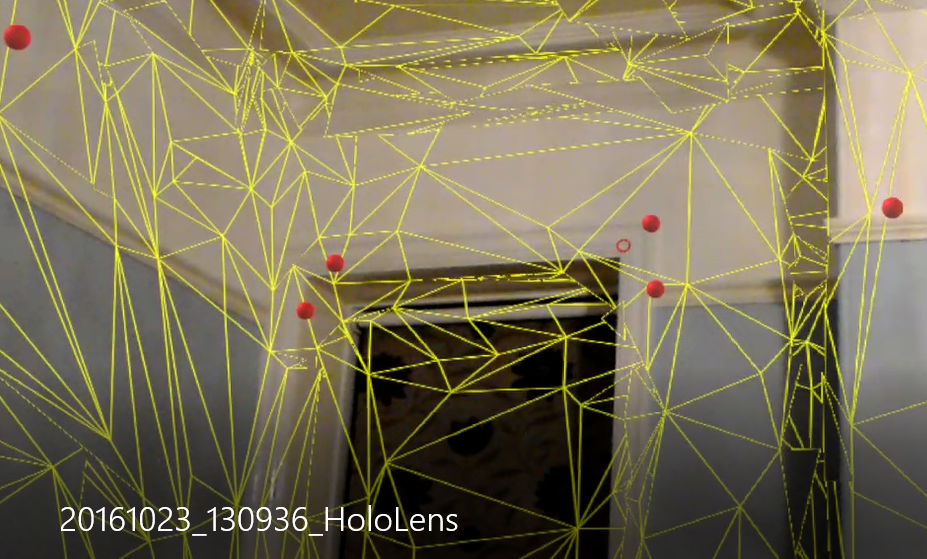 On his device at his place, a similar spatial map of his surroundings was expected but he got this instead where the cursor was a Moon with 2 z's:- 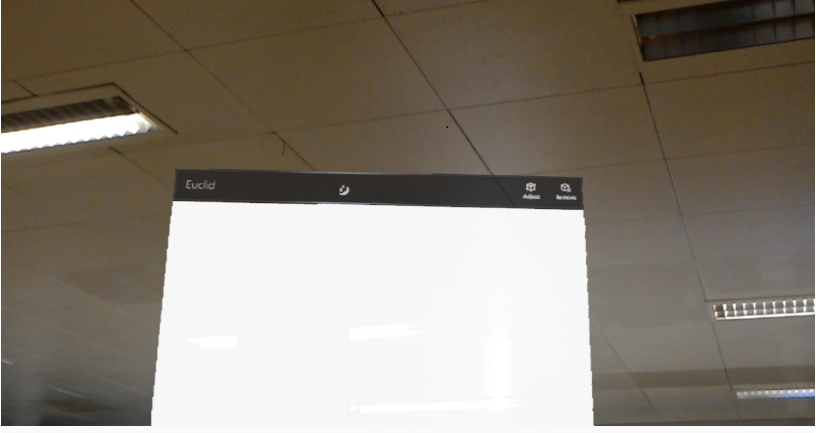 Anyone any idea on what is happening here?