Wondering if anyone has had any luck using the new HoloSketch app: https://developer.microsoft.com/en-us/windows/mixed-reality/case_study_-_building_holosketch,_a_spatial_layout_and_ux_sketching_app_for_hololens

I've managed to upload PNGs and JPGs into OneDrive and those do appear in the HoloSketch app, but for some reason, none of my 3D asset uploads are working. I tried building assets as suggested in the page above through Unity and also uploaded normal .fbx files. The files show up on my Hololens OneDrive app but they don't show up in the HoloSketch app.

What else can I try?

Here's what I see on the OneDrive app on hololens:
-There are three kinds of files: 1) a baseball JPG that DOES appear on the HoloSketch app, 2) a base_ball asset created via Unity using the steps suggested by Microsoft and 3) a standard FBX file bear-fbx.FBX I downloaded just for testing. 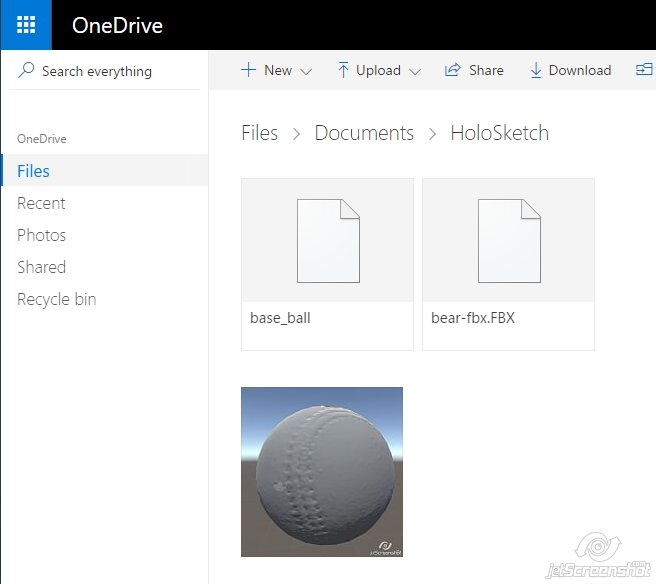 Here's what shows up in the HoloSketch app, only the image (#1): 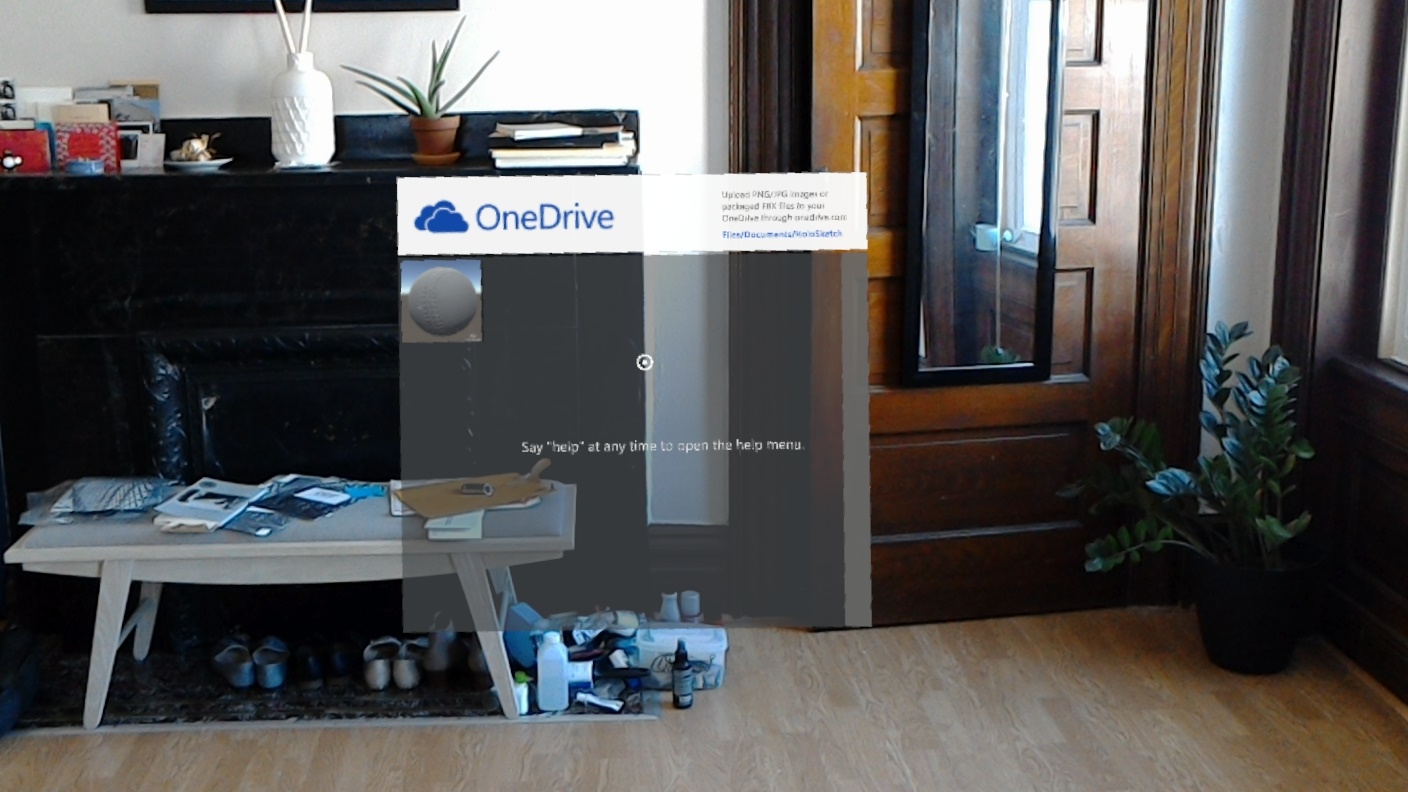