How to get 2D buttons appearing on a 3D App?

wheelchairman ✭✭
May 2016 in Questions And Answers

I have looked at past questions on this issue and found that this is still work in progress unless someone can enlighten me please. Having been through Tutorial 101E quite thoroughly, I thought to try to write a simple little app myself based on what I saw, Using one of the triangular meshes given I wondered if I could add a UI object like a button in the 3D view then modify it so that the asset script would move the button so that it would appear in the viewport at the place I wanted. For example I wanted the button to appear in the top left corner of the viewport. Using Unity to add my Asset script shown below:- 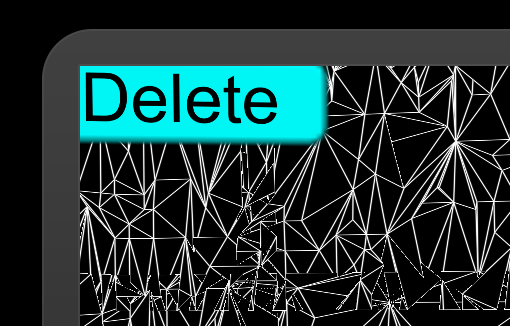 However when I move the cursor around the button gets rotated, scaled and distorted 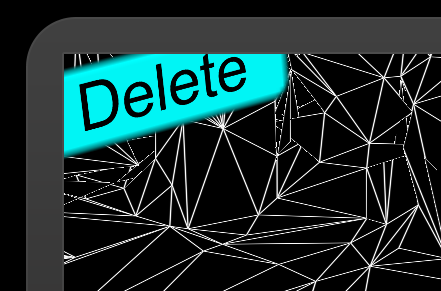 You can also get this 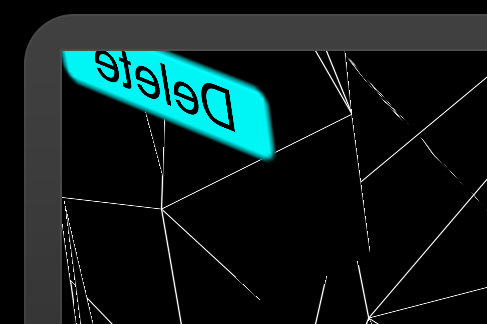 What I want is to control the upward normal of the UI button as well as the position so that it is always pointing directly toward the observer. Despite using Euler angles or enforcing values as I did for the position it does not seem to improve this situation. Is it obvious what the problem is or am I using the wrong method or am I just a moron?