Hello. I'm currently trying to get Hololens development working with a couple Coworkers, and we're having some difficulties.

However, we run into two separate issues depending on which version of Unity we use. The Emulator is version 10.014393.1358.

If I create the project in Unity 5.6.0f3 (the version that was installed when I selected " Game Development with Unity" from the Visual Studio 2017 installer), I get the following error:

. I've had no luck finding a fix for this error.

However, if I create the project in Unity 2017.2.0b7, following the Holograms 100 tutorial again, I use the Release version, target x86, and select HoloLens Emulator 10.0.14393.1358, Visual Studio will build the app, open the Emulator, but then nothing happens. I can mess around with the emulator itself, but if I try to access the MixedRealityIntroduction app, nothing happens. I just get blank screen. 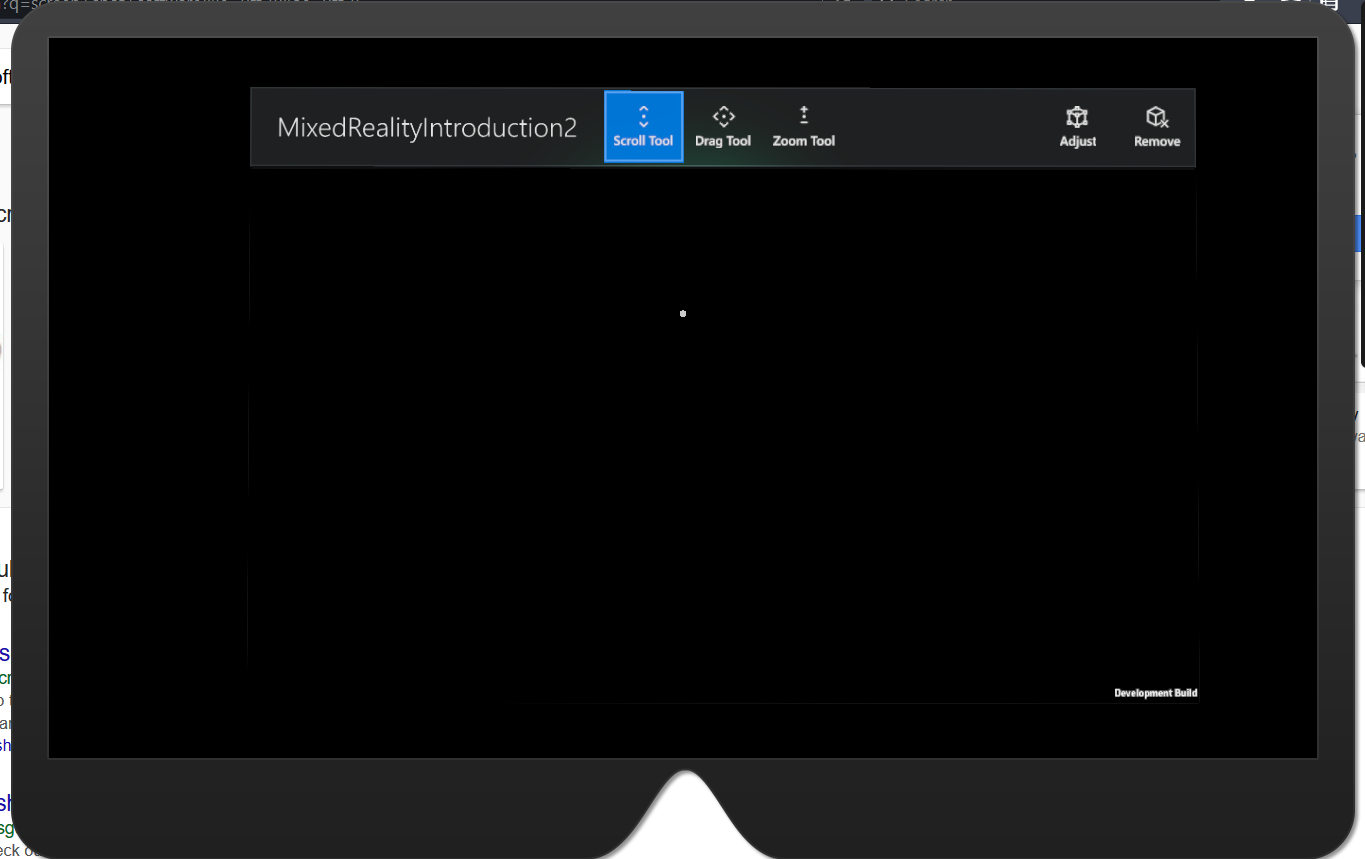 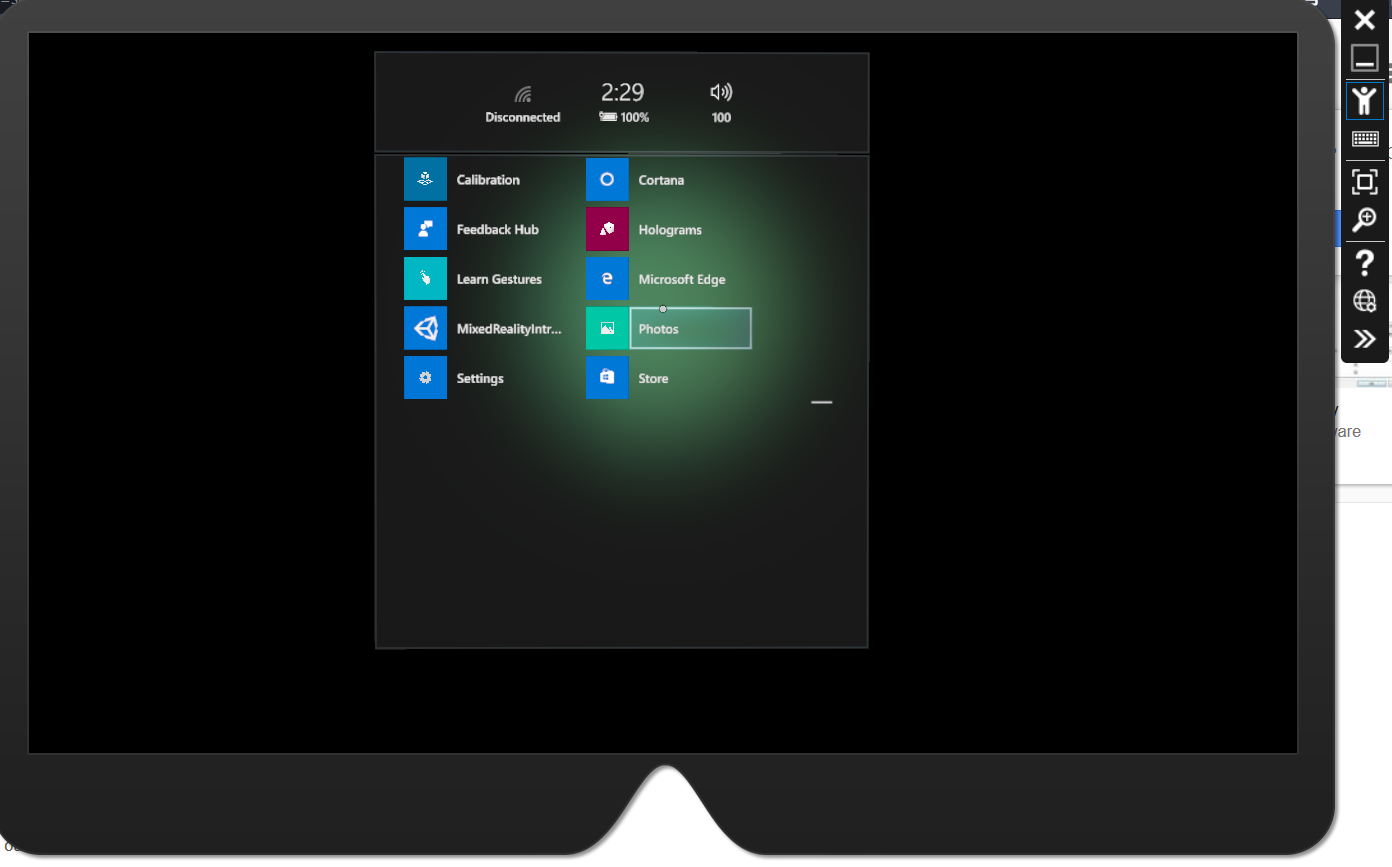 While writing up this question, I did however try building to something different with interesting results. On the 2017.2.0b7 version, if instead of targeting the emulator, I target 'Local Machine', I get the view that I expected to get, but in it's own application. 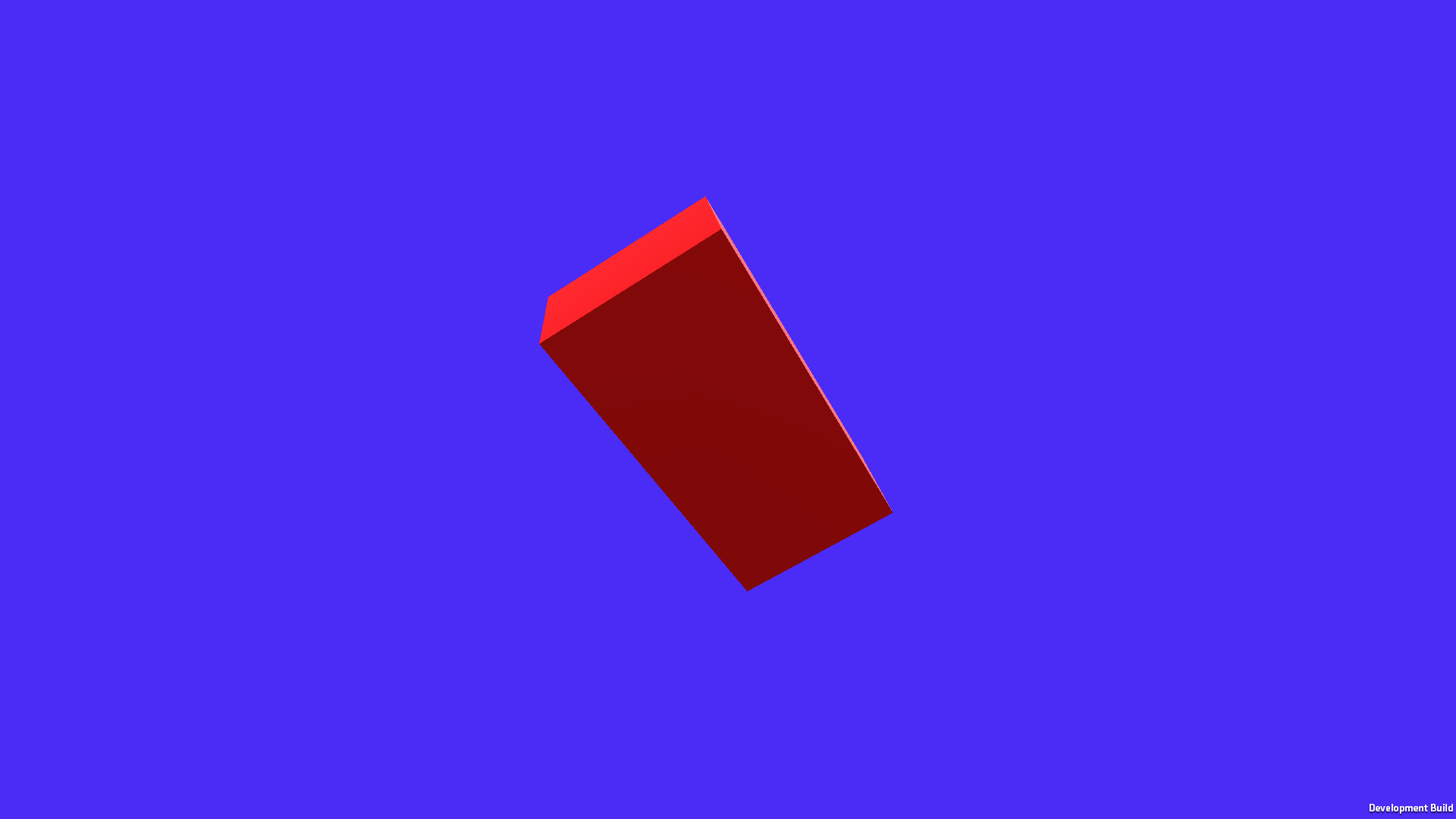 Let me know if there's any more information I need to share.

My boss was trying to get it working on his machines, but he had the exact same problems for both versions as described above. He even tried following a different tutorial on Pluralsight, but to no avail. That makes consistent errors on four different machines using one or both versions of Unity.