Why is my entire Unity game shifted up in the Y direction?

I've hit quite the snag in a game I'm building for the HoloLens on Unity. I had a fully functional game, but when I tried to add new scenes for a start menu, it broke everything. As far as I can tell, I've reversed all the changes I've made, but I'm now encountering an issue I've never had before. The entire game itself is shifted up in the y direction even though the spatial mapping is accurate. I don't think the problem is with main camera because after the bug began, I deleted it and recreated it to be sure something strange wasn't applied (and the location is 0,0,0). Any ideas on what's going on? Has anyone encountered this before? As you can see from the first photo, that black bar across the screen is actually a plane that is supposed to be rendered at (0, .1, 3). On the second photo, the objects behind the mesh were previously just below it. I can provide more information/code if anyone needs. Thank you so much! 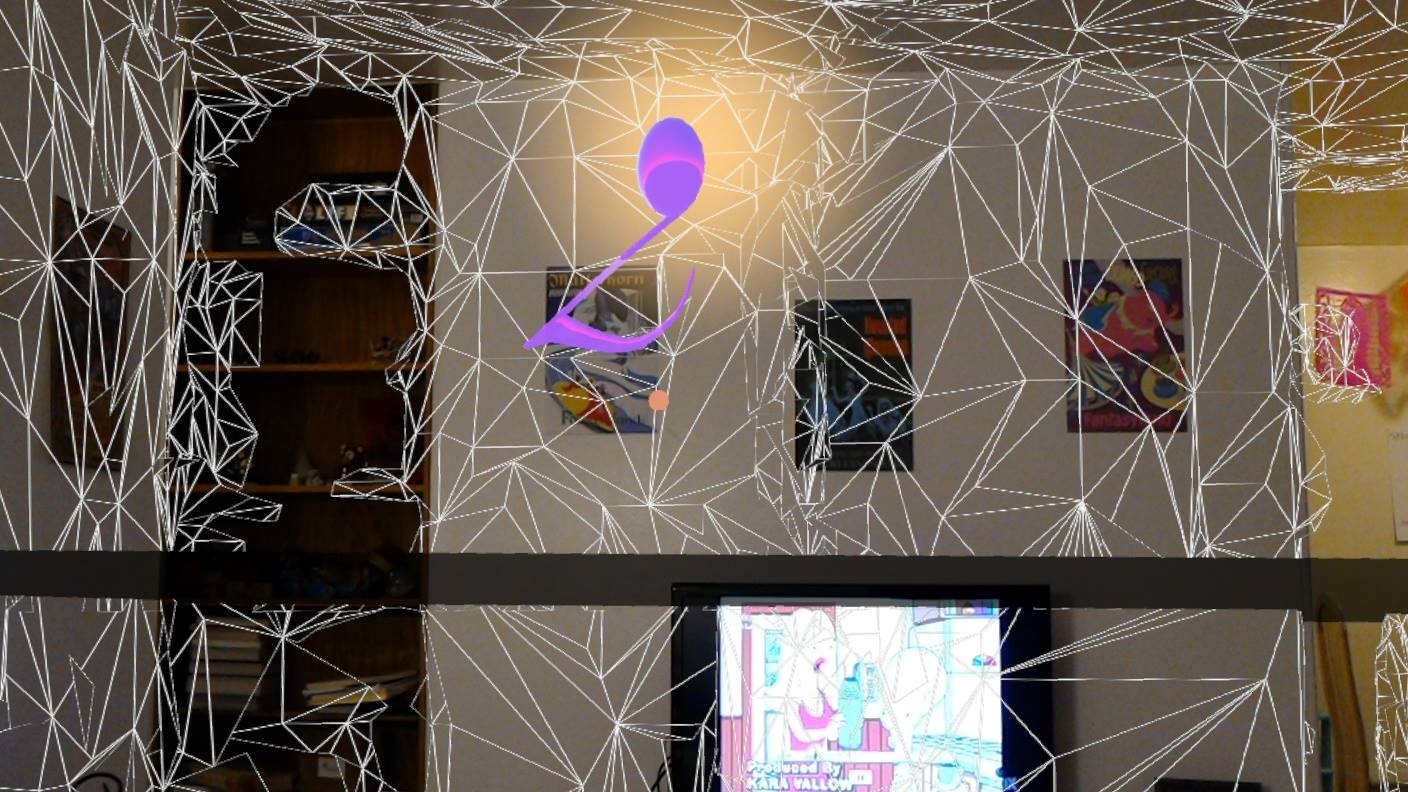 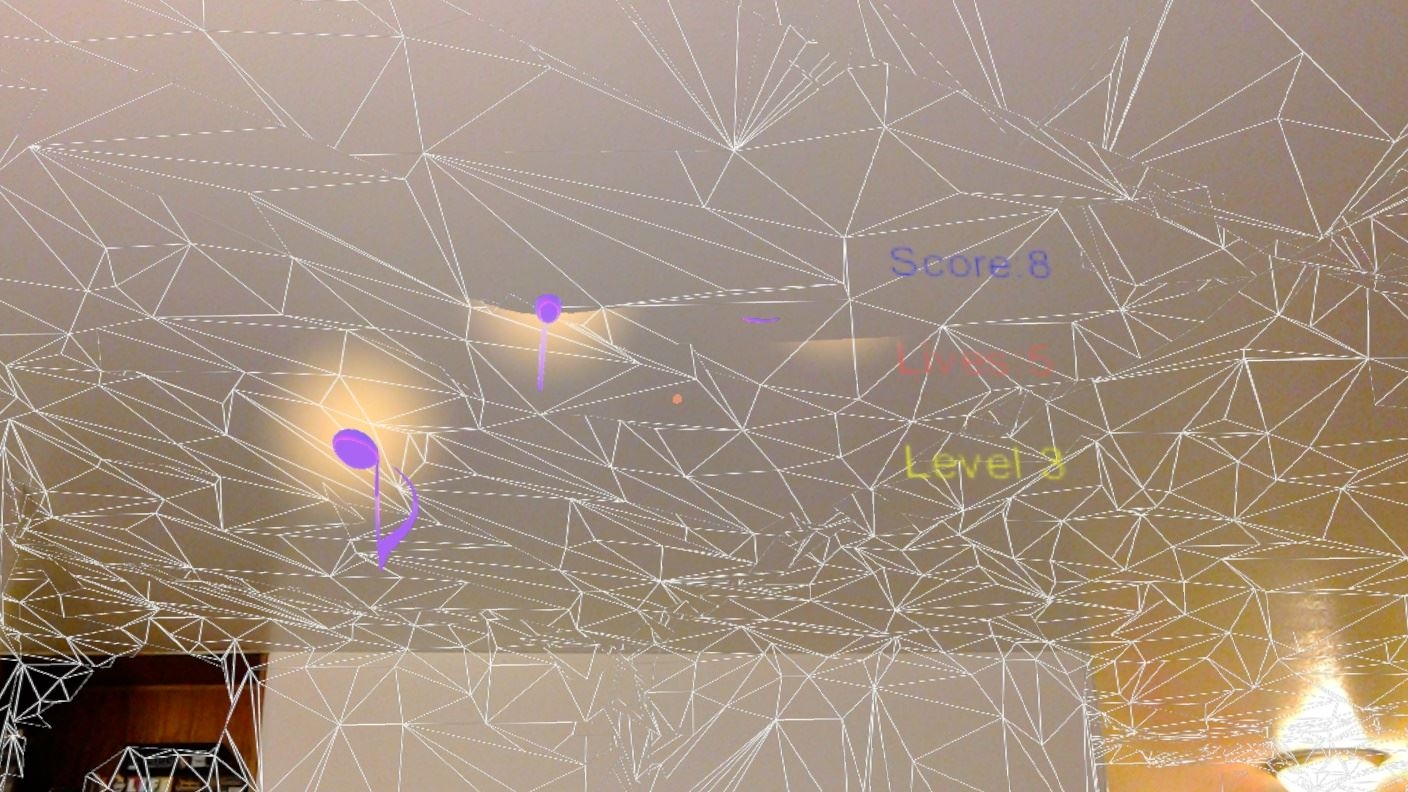