Has anyone ever had success at creating WorldAnchor points?

I have had no success at adding a WorldAnchor component to a GameObject that worked for the HoloLens Emulator. For instance this code snippet:-

creates spheres on the triangulated background fake mesh like in the following clip: 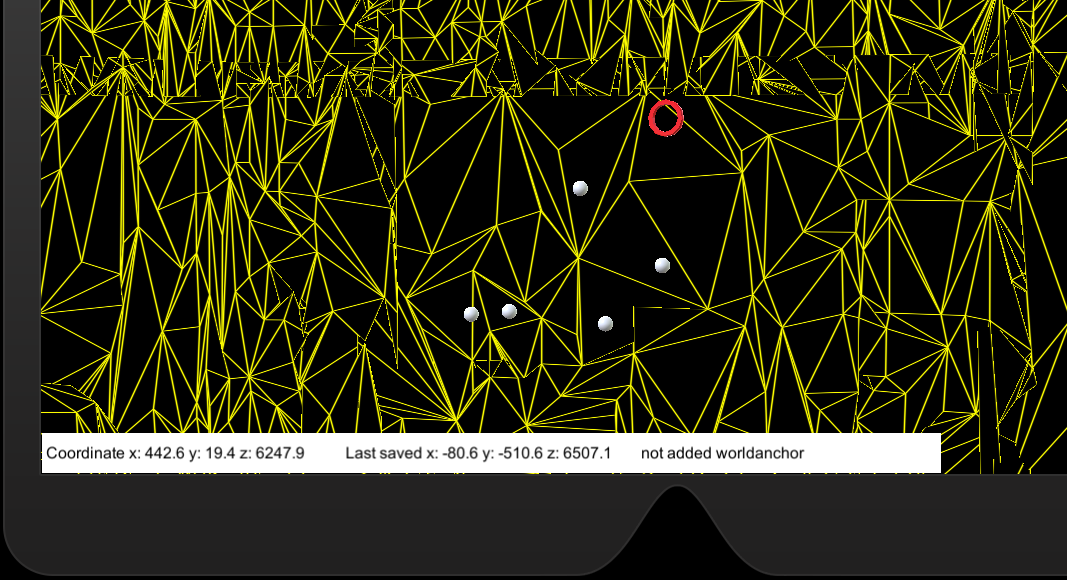 As you can see the spheres are created but I failed in every instance to create a WorldAnchor associated with each one of them. I have also set up a WorldAnchorStore but of course it does not effect this problem.

I would like to hear from anyone who has had any success in creating WorldAnchors and if there was anything special you had to do.