pharrow ✭
October 2016 in Discussion
so i discovered how you can test universal apps from the microsoft store without the holographic support they are supposed to include. only works with free apps i think.


they will run in 2d window mode and so the trick to making them work is by downloading the appx bundle file from the microsoft store using fiddler4 and windows 8 loopback. the video on youtube can be found here: 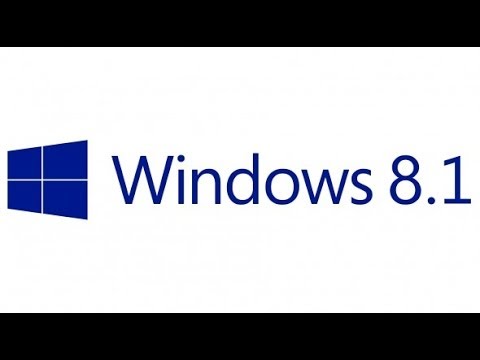 i did not make the video. but i am taking credit in figuring out that dev portal can be used to sideload the appx bundle even if the app doesnt support holographic. i got the app remotr that somebody else developed for game streaming working on the hololens and there are compatibilty issues with the mouse but it otherwise works fine as a viewer
0
Sign In or Register to comment.