edi_lipovac ✭
February 2018 in Getting ready for Windows Mixed Reality

I'm a student and as my final school project i want to develop a VR application. I initially thought about HoloLens but it's way too expensive, so i found out about Mixed Reality. The thing is, i can't find much about it! I managed to find this tutorial series: 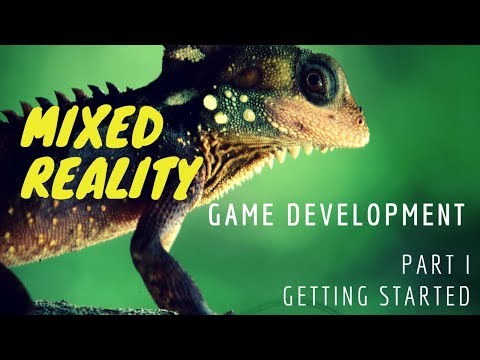 but i don't know if that's enough for the application i wish to develop, here is my idea: i was thinking about a virtual World War 2 museum where the user can navigate around and interact with the items via the controllers, in addition to that, having a voice narrating and telling about the artifacts in the muesum would be nice. That said, is the project doable for a beginner or is too advanced? Also, how do regular unity VR tutorials differ ftom Mixed Reality ones?

Any help is appreciated, thanks!